Below is a quick and easy tutorial on how to take dryer lint and turn it into an effective fire starter.  We use these on all of our back country trips that allow fires. 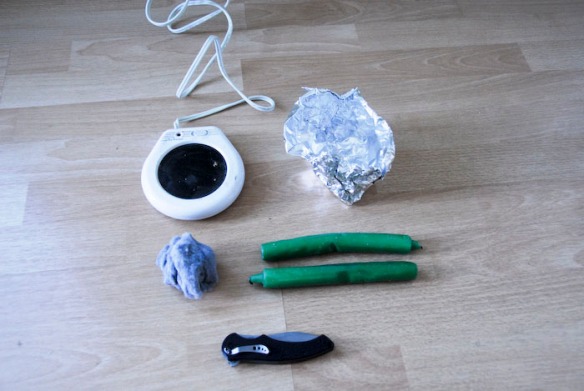 Wash your clothes and throw them in the dryer.  Save the lint that’s collected in your dryer.

If using long candles, cut them into bits and pieces for easy melting. 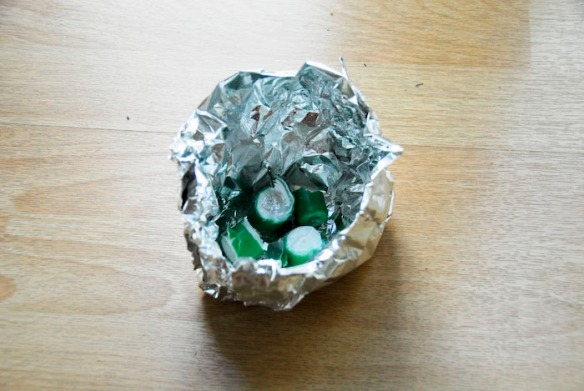 Put pieces in a heat resistent bowl that you don’t mind not using ever again.  I made a bowl out of tin foil. 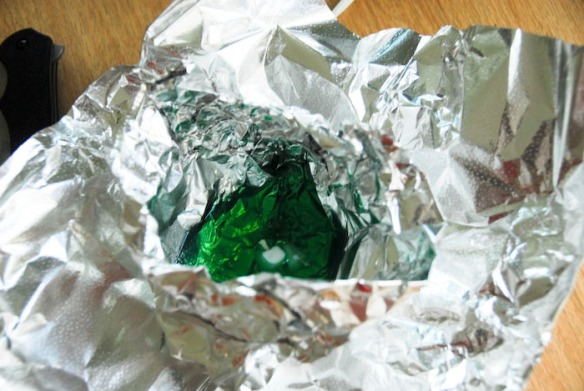 Use a candle warmer or some type of heating device to melt some UNSCENTED candles. It’s very important to use unscented candles in the backcountry. 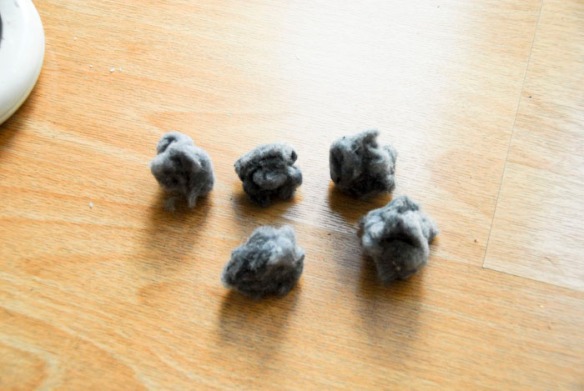 Form a ball with the dryer lint. 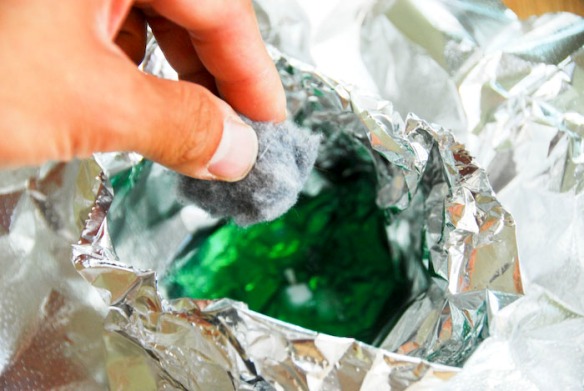 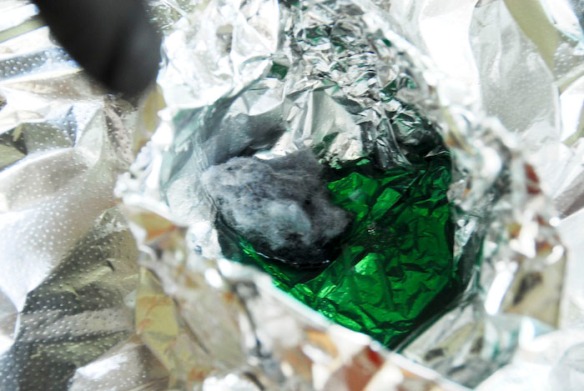 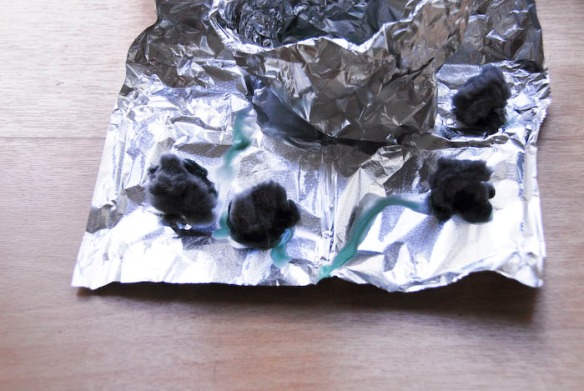 Pull them out and let them cool and harden. 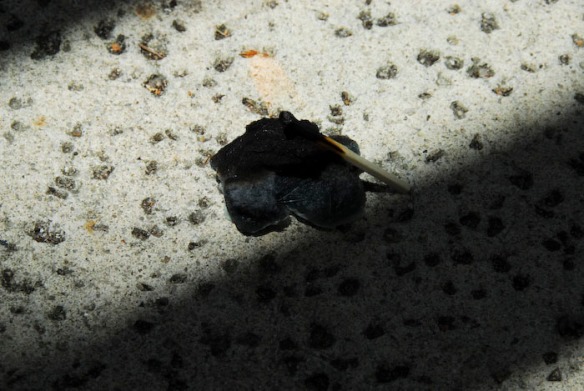 These dryer lint balls are easy to make, light weight and cost virtually nothing. On a cold wet morning, a nice warm fire will make a huge difference.  There are other options (newspaper, saw dust, etc.), but lint is FREE and easier to work with.

Final note:  I highly recommend  using unscented candles.  We use whatever we have left over, but we prefer to use unscented, inexpensive stick candles.  They typically cost a dollar for8 at the local dollar store – of if you are like us, you have a bunch of them around the house.

2 thoughts on “MYOG: Fire Starters On The Cheap”